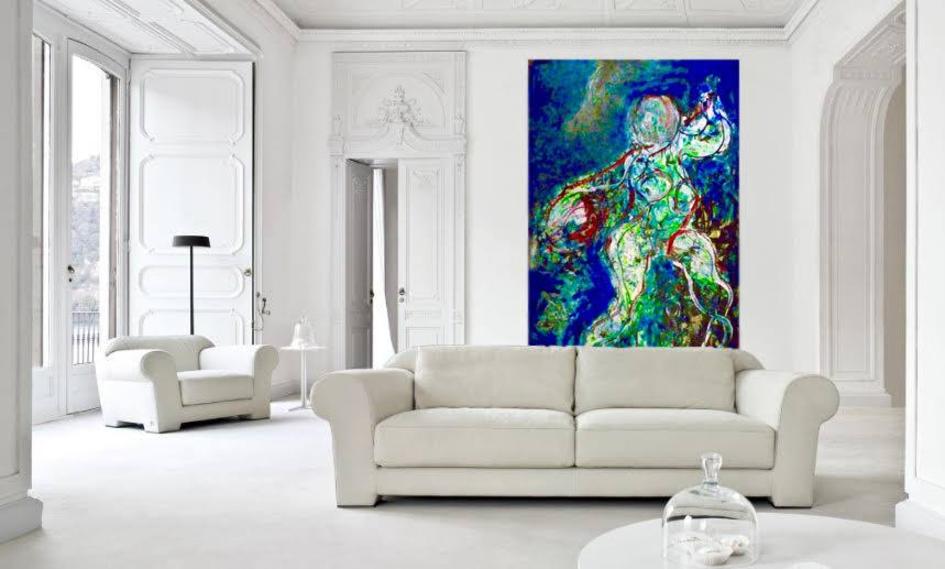 At the end of 2020, A television production company was documenting small unheard of villages in France. They went to the Mayor of Abzac/Abstract. They asked the Mayor, "How would you like to represent your village." I'd given the Mayor my card when I'd first arrived.  He said, "Interview the cheese makers, the previous Mayor of long ago, as well, the matriarch of the village, Nicole, and the American artist, JasperKIRK." One day I was painting and the host, Francois Bombard called.  Two days later a film crew came and shot a segment. 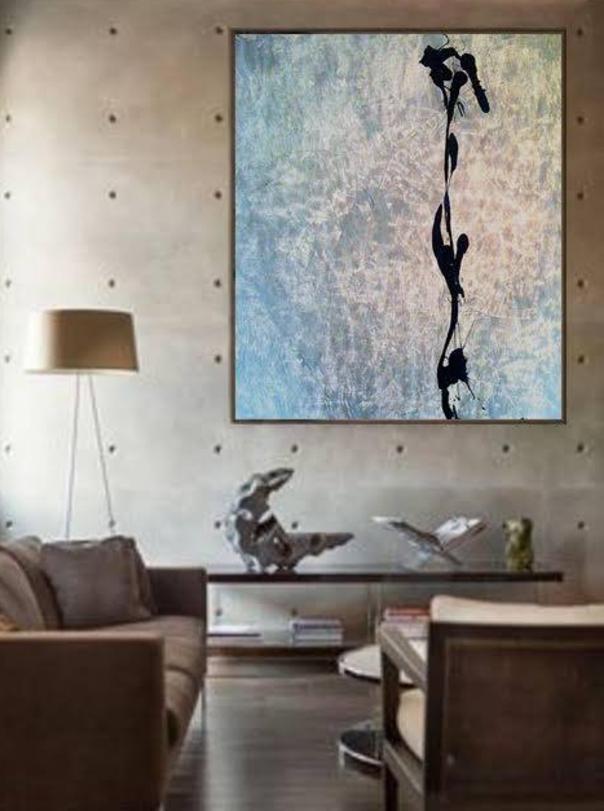 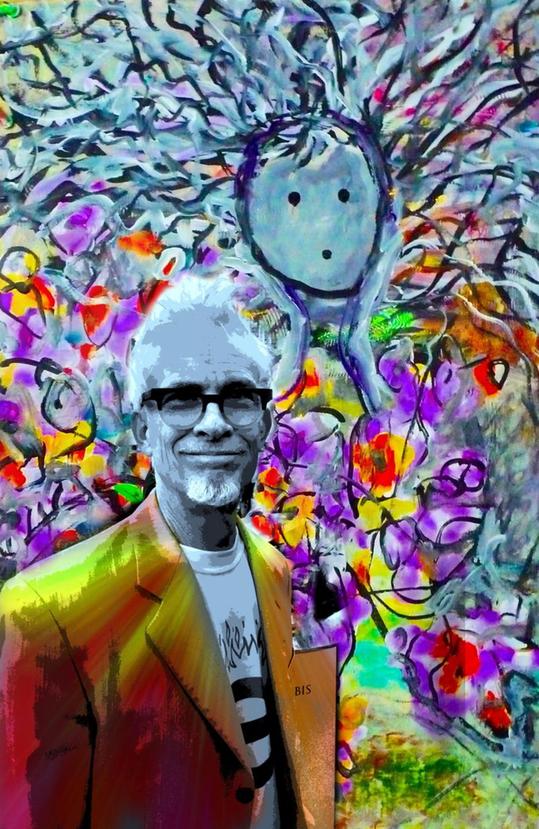 UPDATE: Fall of 2018, for fun I was looking for a home in the south of France for friends who wanted to retire there. After looking for a week, I found a home, not for them, but for me.  This home actually found me.  Due to visas, I was back and forth to France from the U.S.       In 2020, I had to leave France so I went to Eastbourne, England, and Cyprus, Greece, for 3 months. When I returned back to France for 3 months, due to Covid-19, I remained in France for 2 years. After 2 years I realized that France is home. Most people ask, "Do you speak French?" No, I don't.  I live in the very small village of Abzac. Since I'm an abstract painter, I have named our village "Abstract" and it caught on. Most my friends in the village of Abstract are English and Irish. And, American Marc across from the old bridge. Travel is wonderful.  It's seriously trying at times. But, that's the adventure of travel!  The first year I was in France, I had a fire which destroyed my kitchen.  Due to my visa I had to leave a week later.  My French neighbor Gérard, supported by my other neighbor's became my general contractor(s), and when I returned after 8 months due to shoulder surgery in the US, my kitchen was totally rebuilt.  What I learned from the get-go.  For example: My neighbor, Gérard, helped me with my lawnmower.  As Americans', we've learned to give a gift of wine, or other, to say "Thanks."  This, in fact, is a rude gesture.  What I learned from Gérard is, in France, "I do for you - you do for me." This has been an unmistakable experience.  I say, "Sometimes you don't get what you wish for."  My friends said, "You stole our dream!" The only thing I could say was, "Au revoir!"   Experiences happen to me which I call accidental.  Like becoming the Accidental Painter.  My French friend, Nicole said, not "Accidental" but by "Chance." I like that too, especially in her accent! 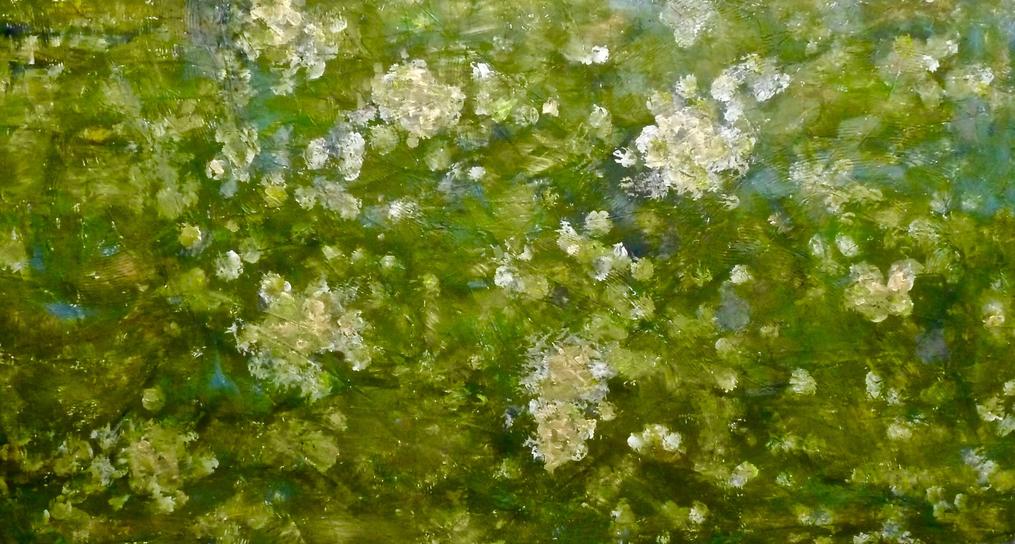 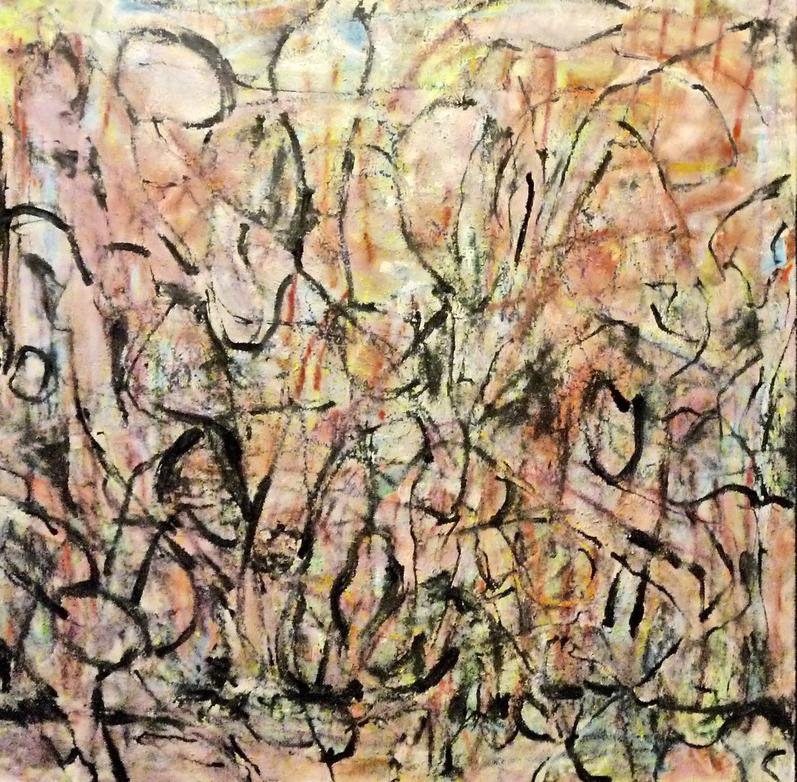 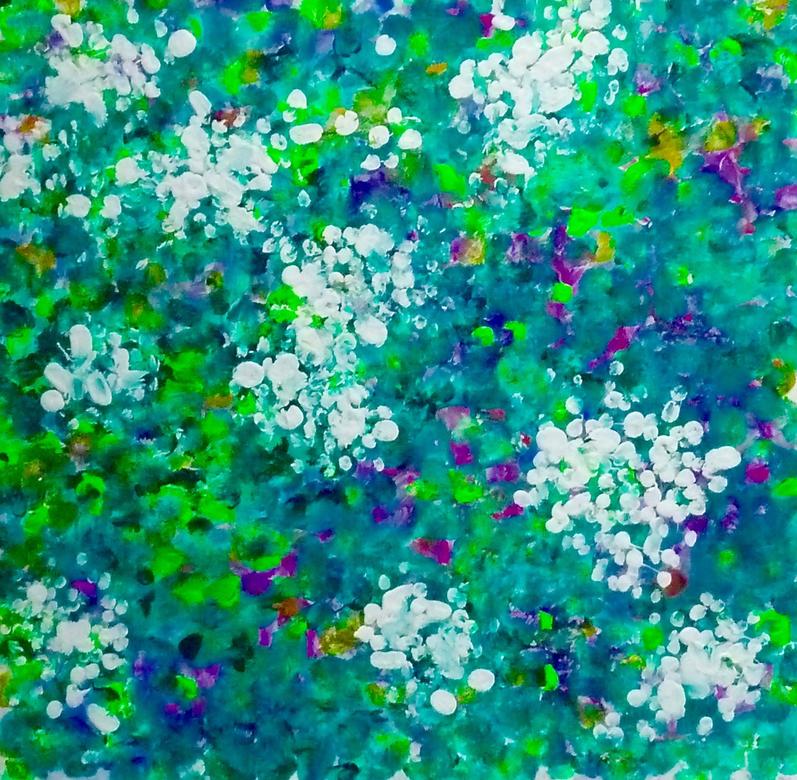 NOT YOUR TYPICAL SITE 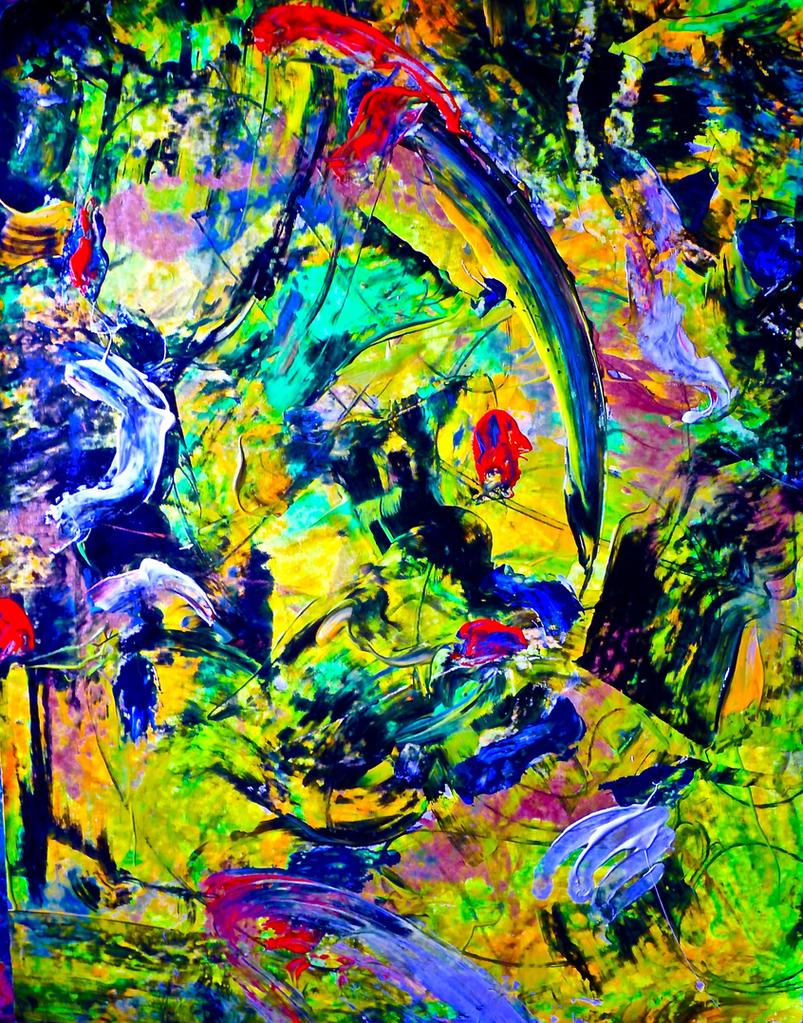 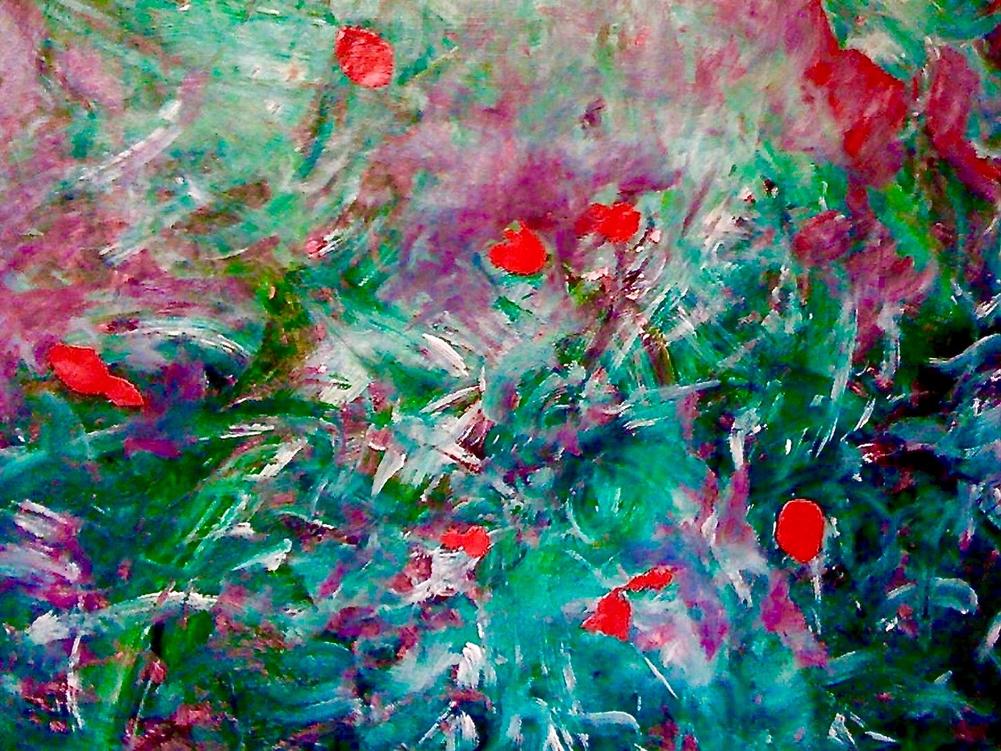 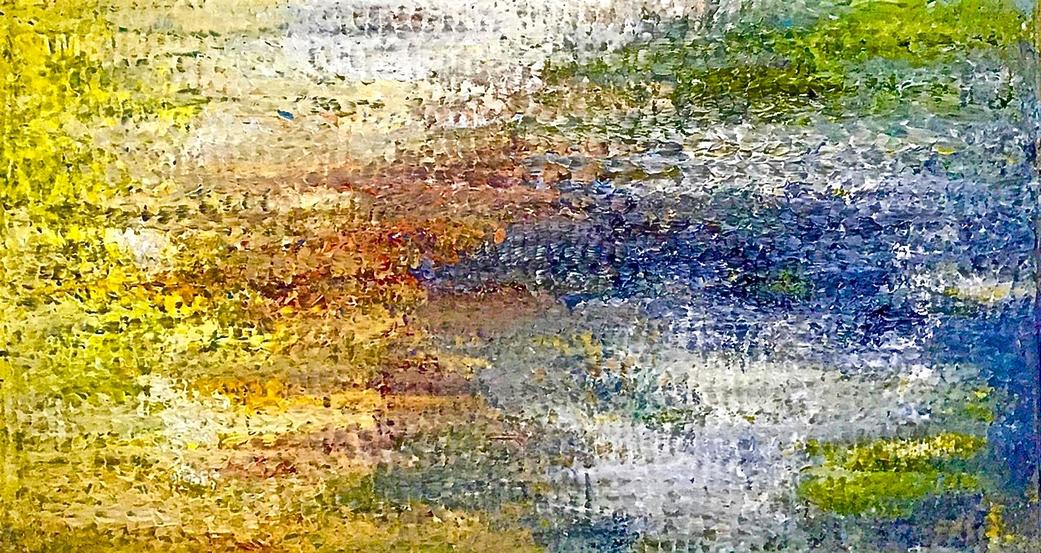 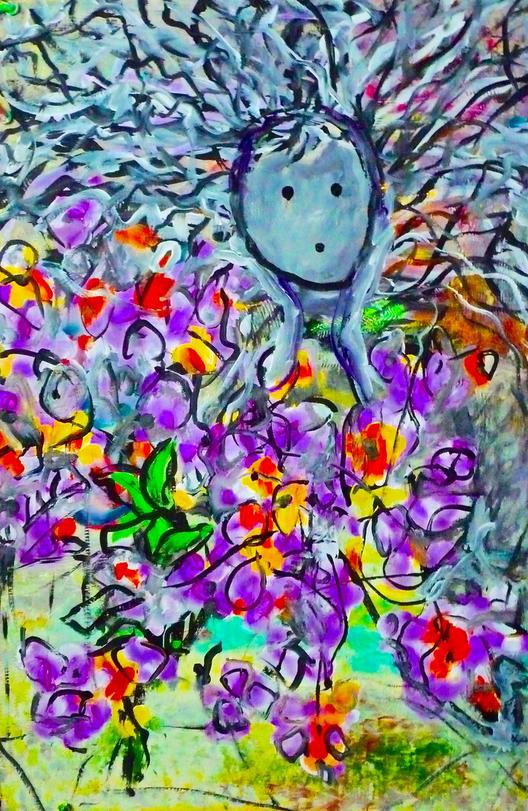 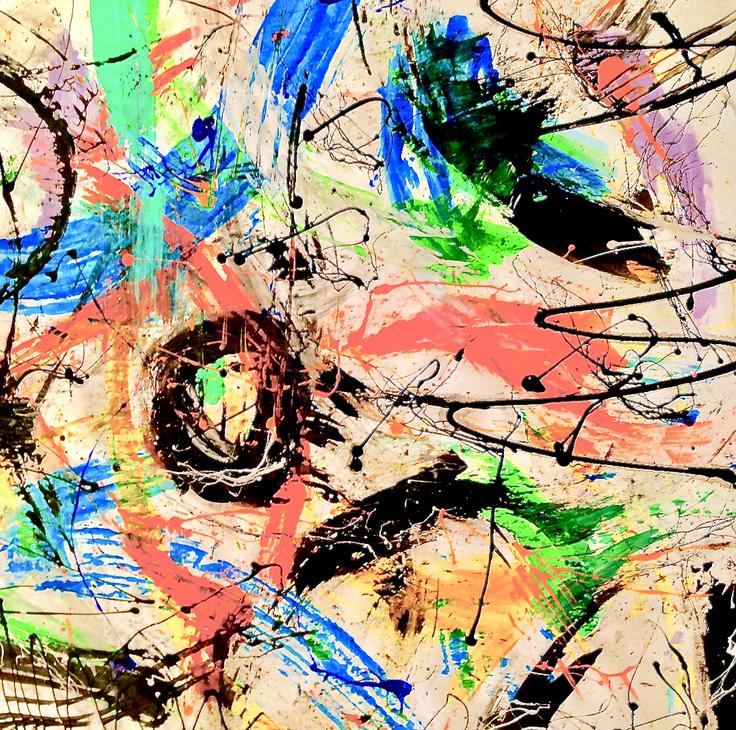 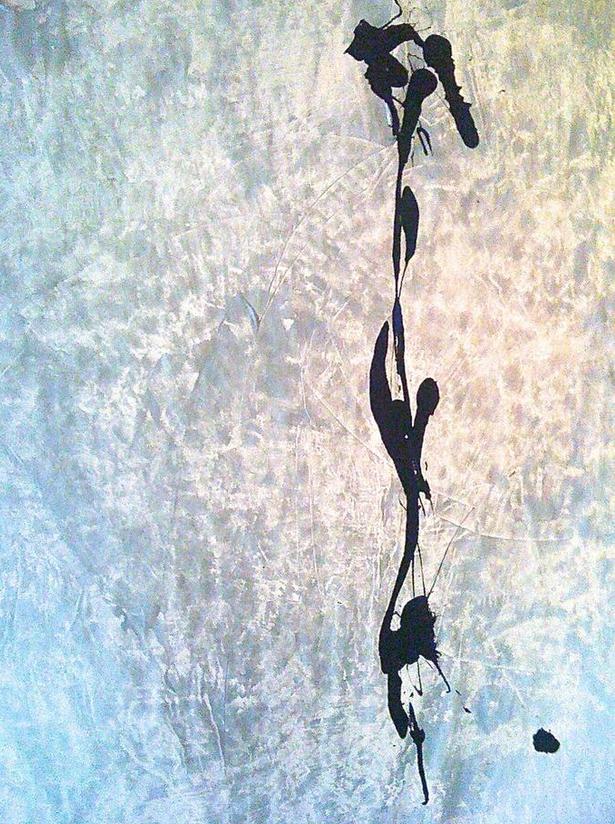 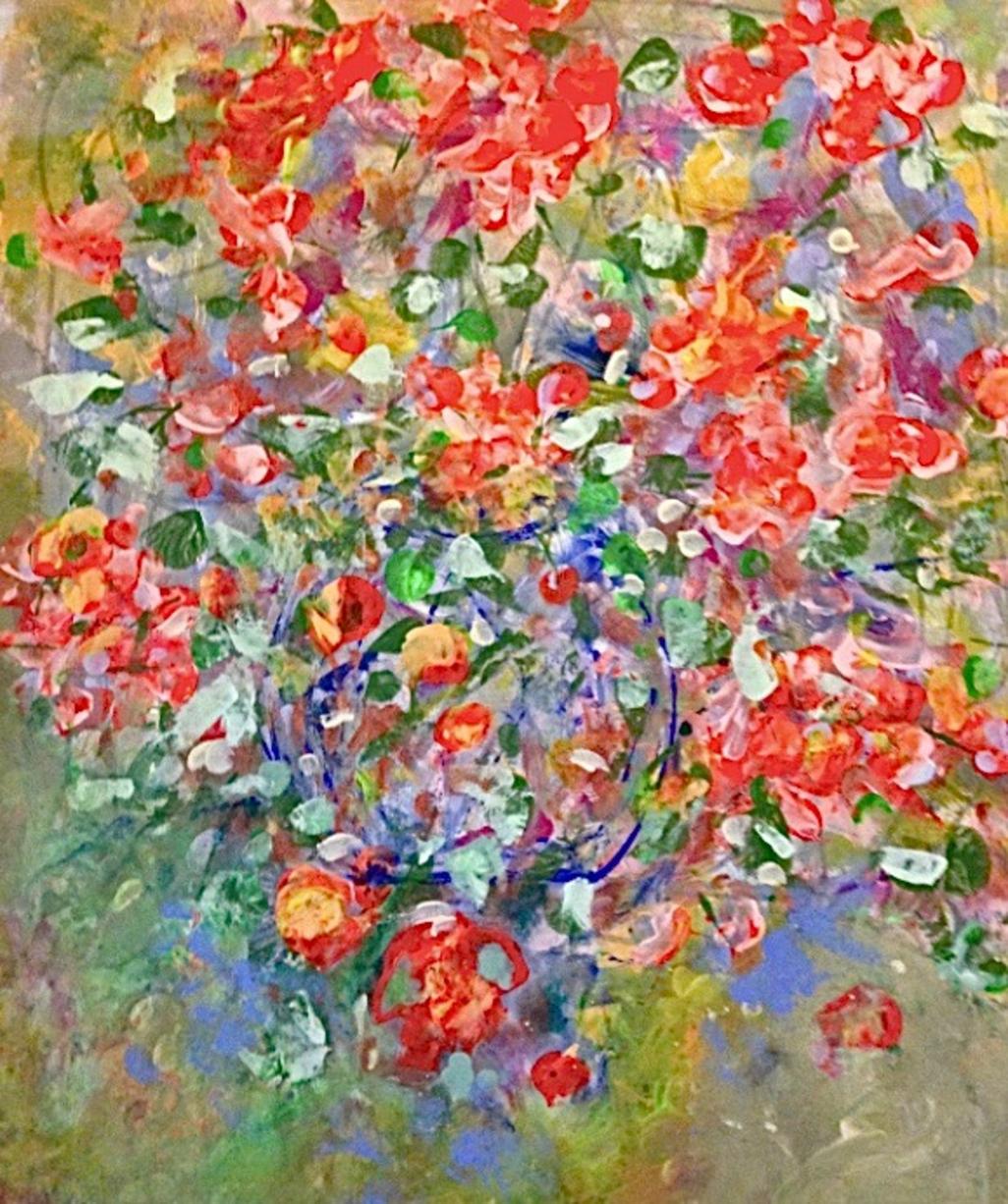 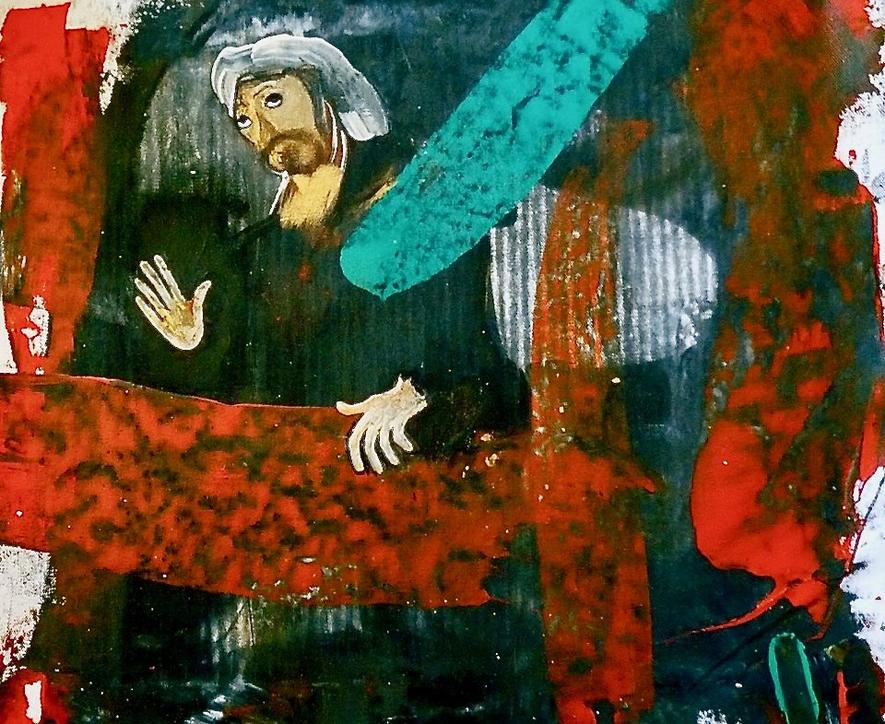 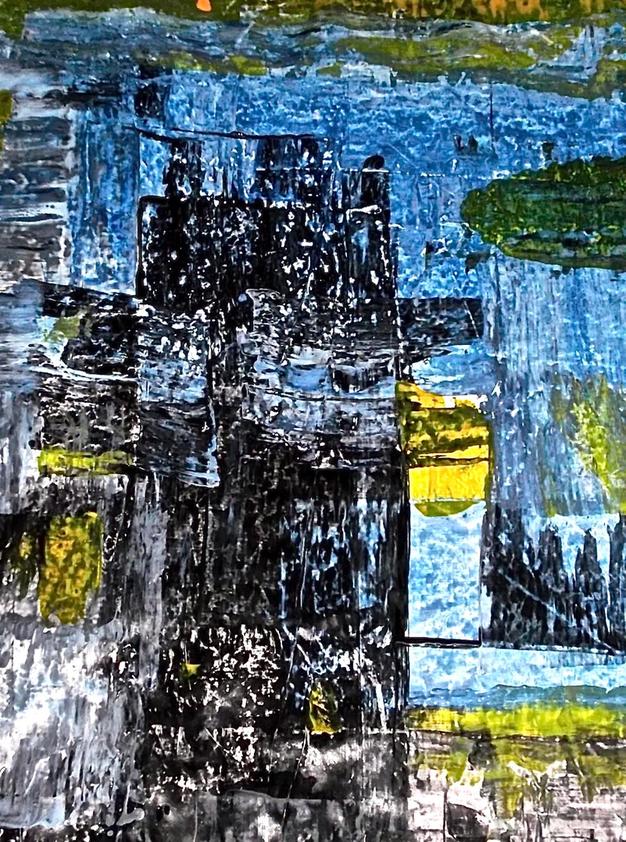 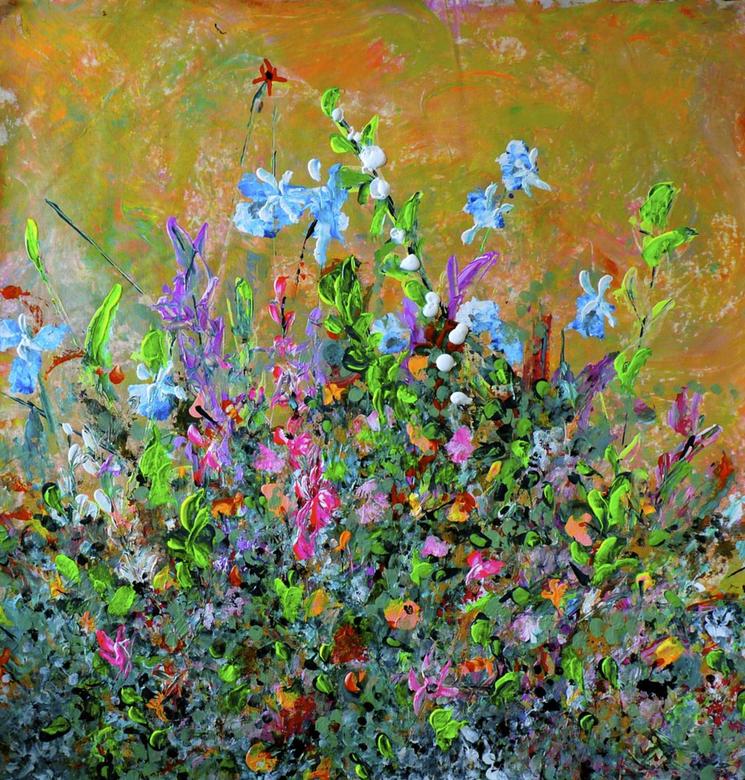 "I never thought about painting until July 4th, 2014.  It's odd how things surface when least expected."

More About JasperKIRK
The
ACCIDENTAL PAINTER 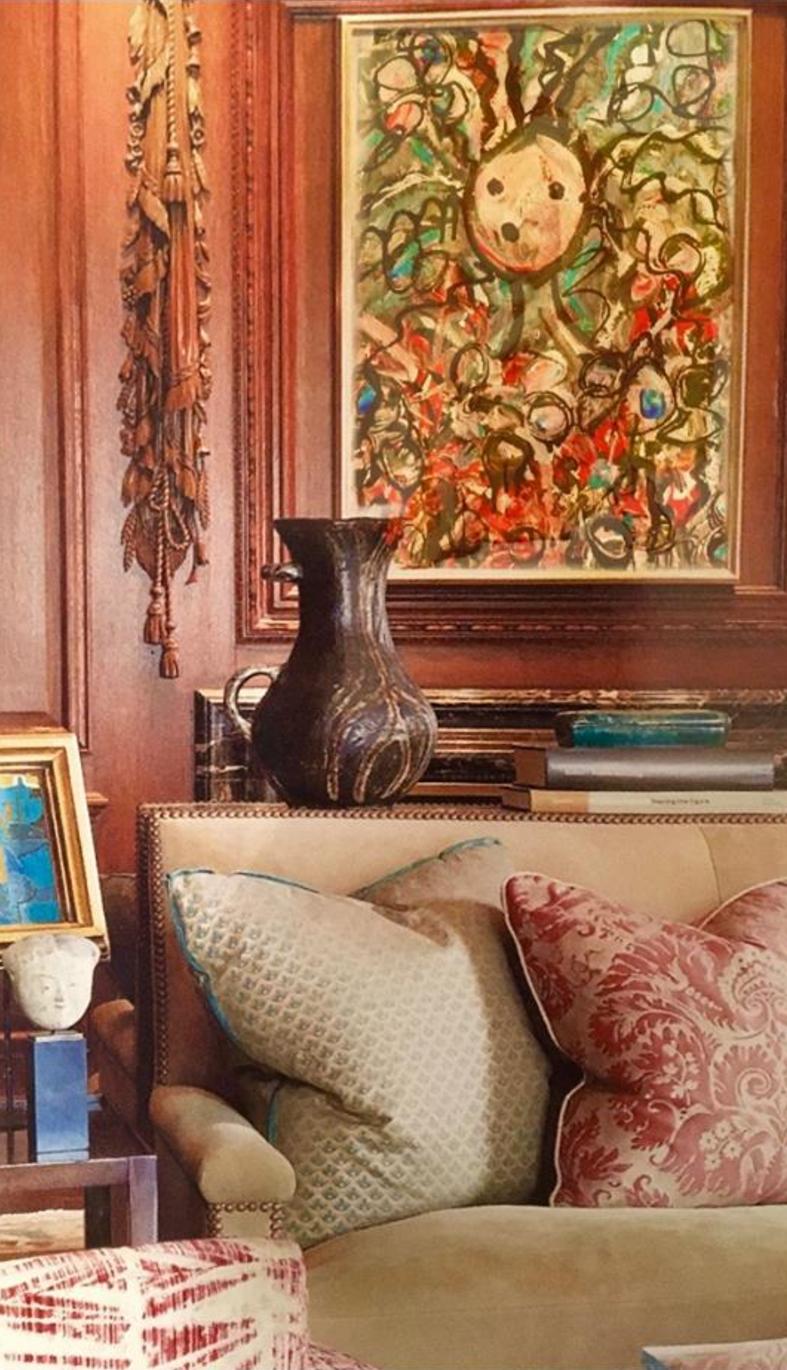 "The only certainty I have about art:

material(s) are expensive and to

recognize when what I'm painting is finished." 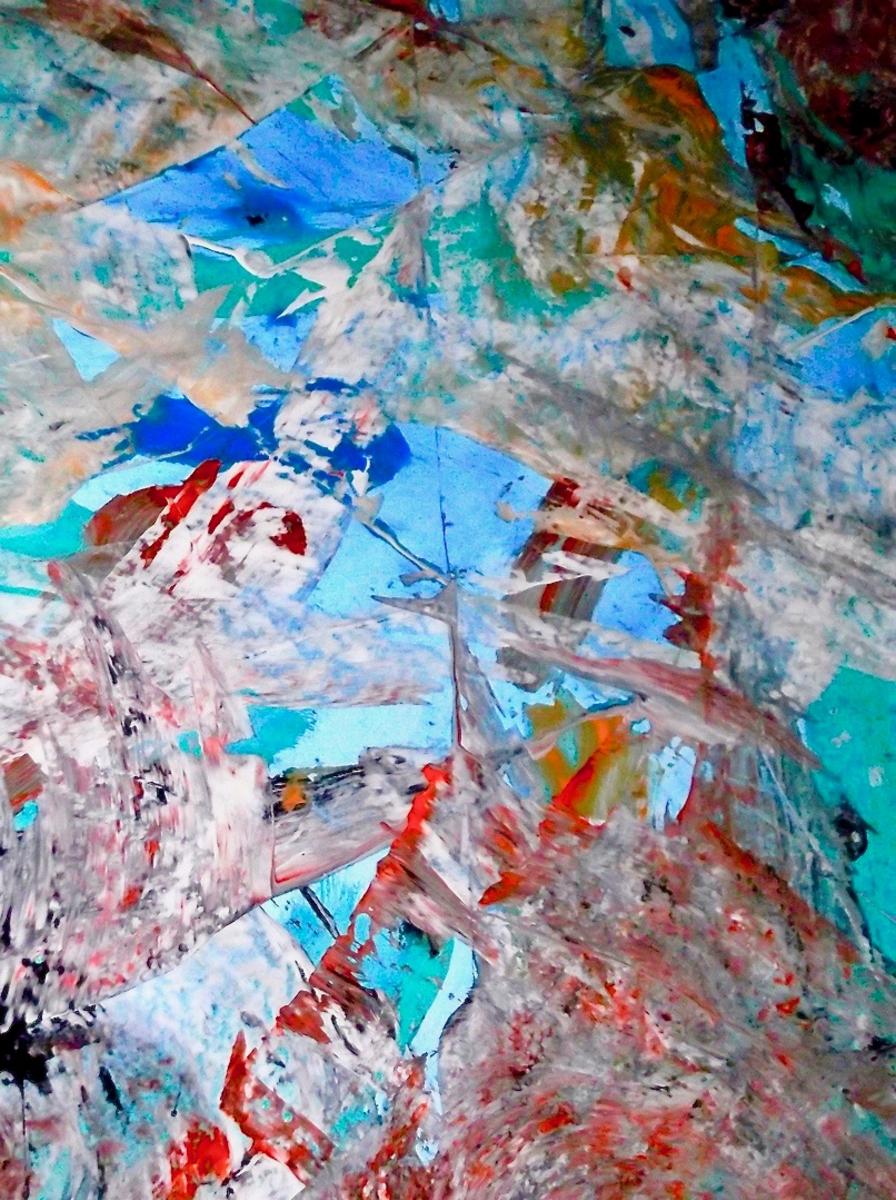 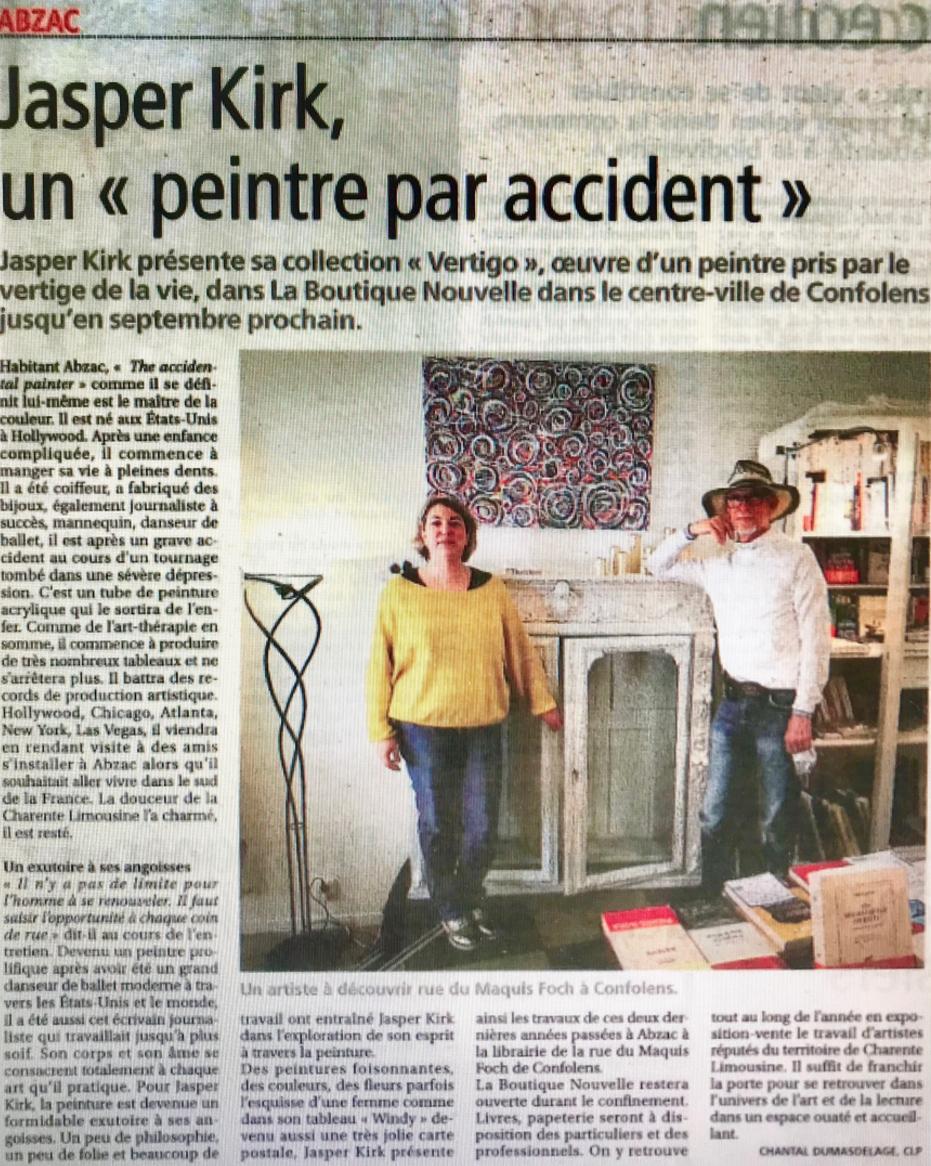 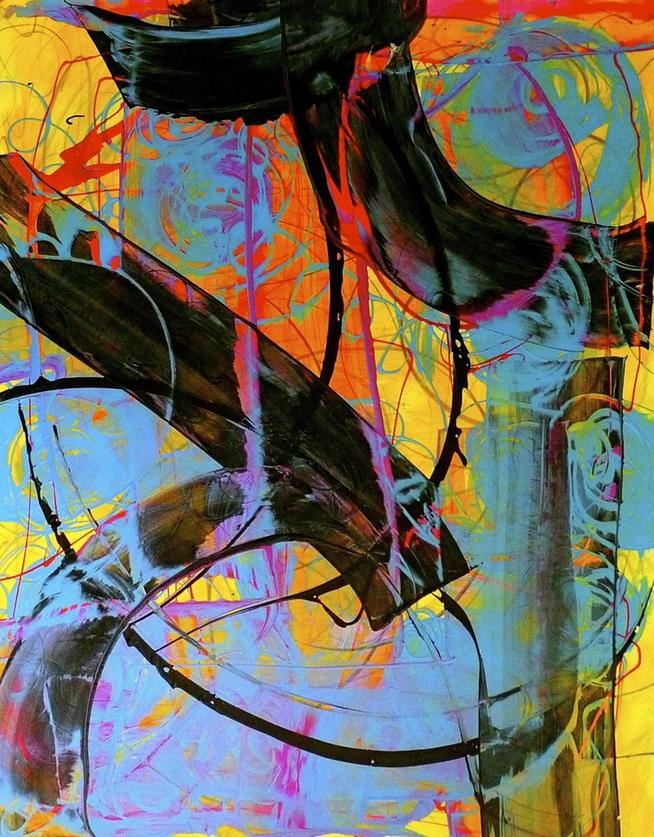 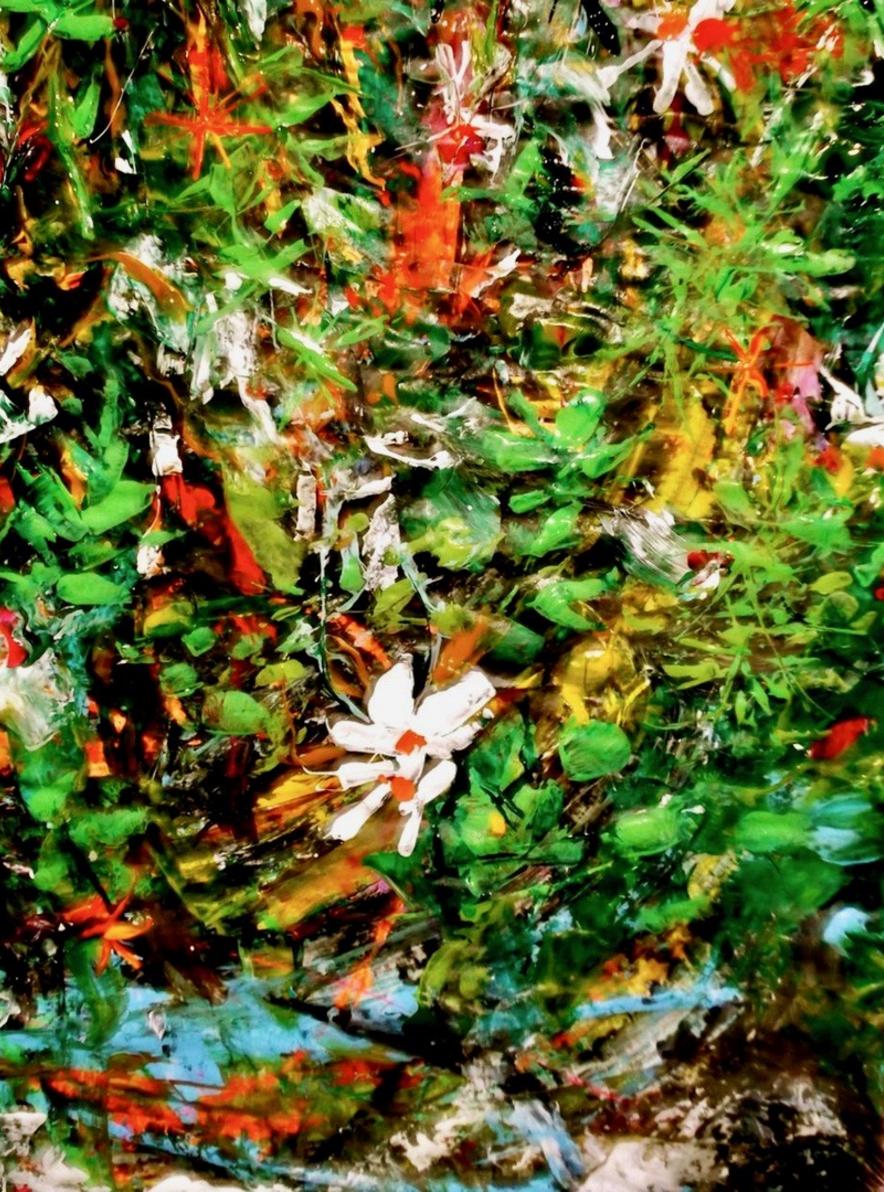 "Off With Her Own Head" 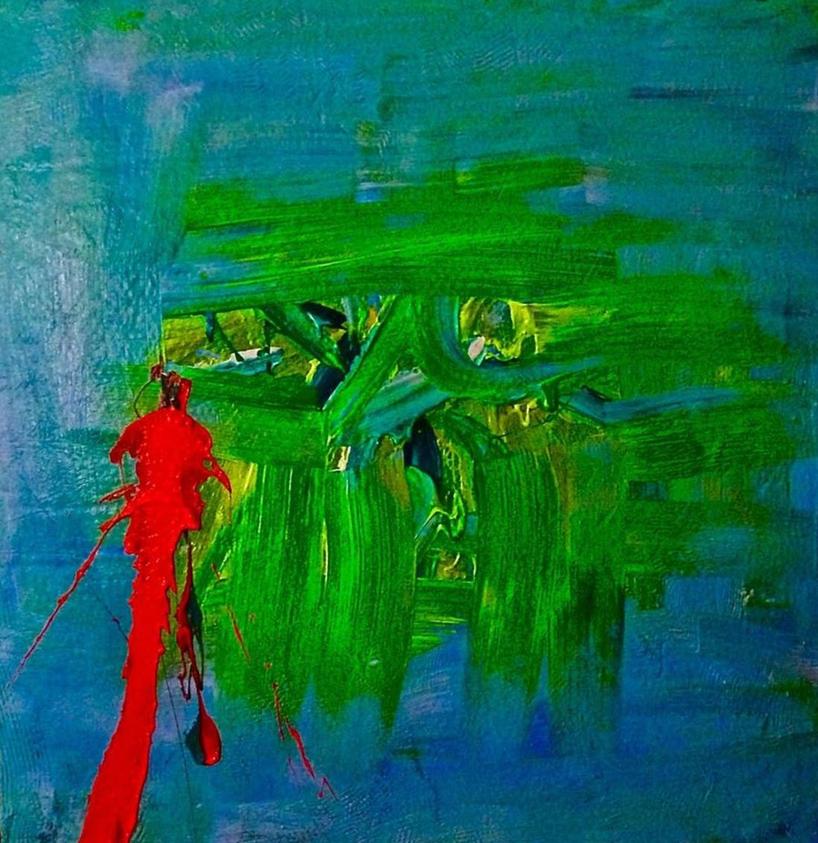 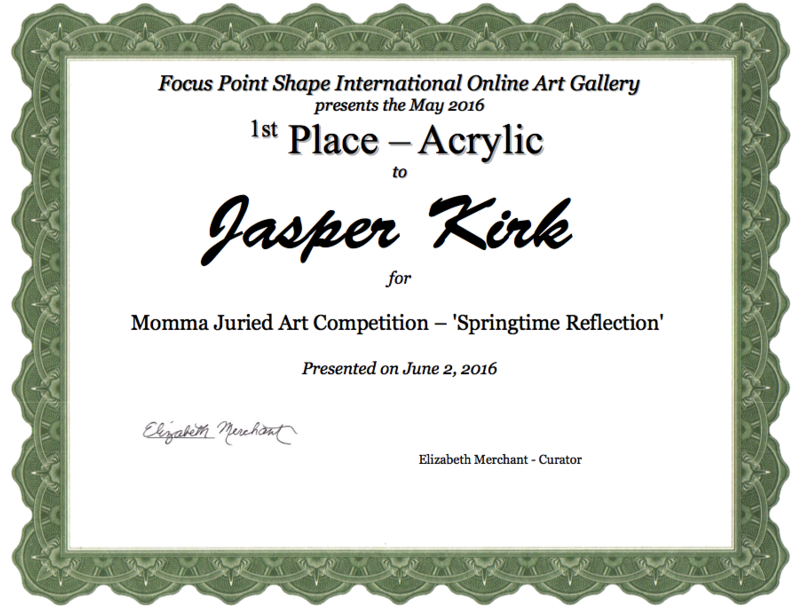